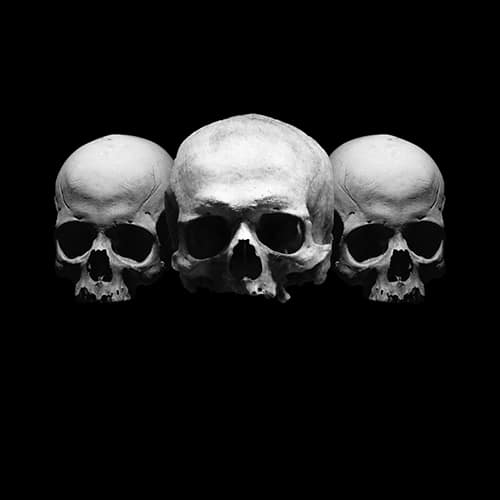 Amazing reviews keeps coming in. Here are some quotes from some of the reviews. Click on the names to read full reviews.

“‘The Residue Of Life’ is the first taste of the EP to be revealed thus far, and it’s grand, sombre strains bode very well indeed. “ – Kez Whelan (Terrorizer)

“Vyrju play grandiose and gorgeously melodic black metal that isn’t short on frostbitten sorrow and grief, straddling a similar line that bands like Austere did[…] It immediately grabs the listener with a glorious (and shamelessly hooky) riff that sets the tone to supreme effect but quickly descends into classic BM territory.” – The Grind That Annoys

‘…before ‘The Residue Of Life’ ties a hangman’s noose around this immensely promising EP with its depressive, yet alluring, bittersweet black metal soul…’
– Zero Tolerance (5/6)

‘The melodies in each of the four songs, with the exception of the short instrumental piece “Gone”, have a sombre and even depressive air, but they’re memorable and often beautiful in their own grim, ravaged way.’
– No Clean Singing

‘Those who can reconcile having a record collection heavy on early Darhthrone and the newer stuff from Alcest (such as me) are sure to spend plenty of time with “Black.”’
– Meat Mead Metal

‘”Black” takes the form of a short introduction to this new project and hopefully provides a taster for things to come as it immediately struck as a formidable piece of work.’
– Ave Noctum (7.5/10)